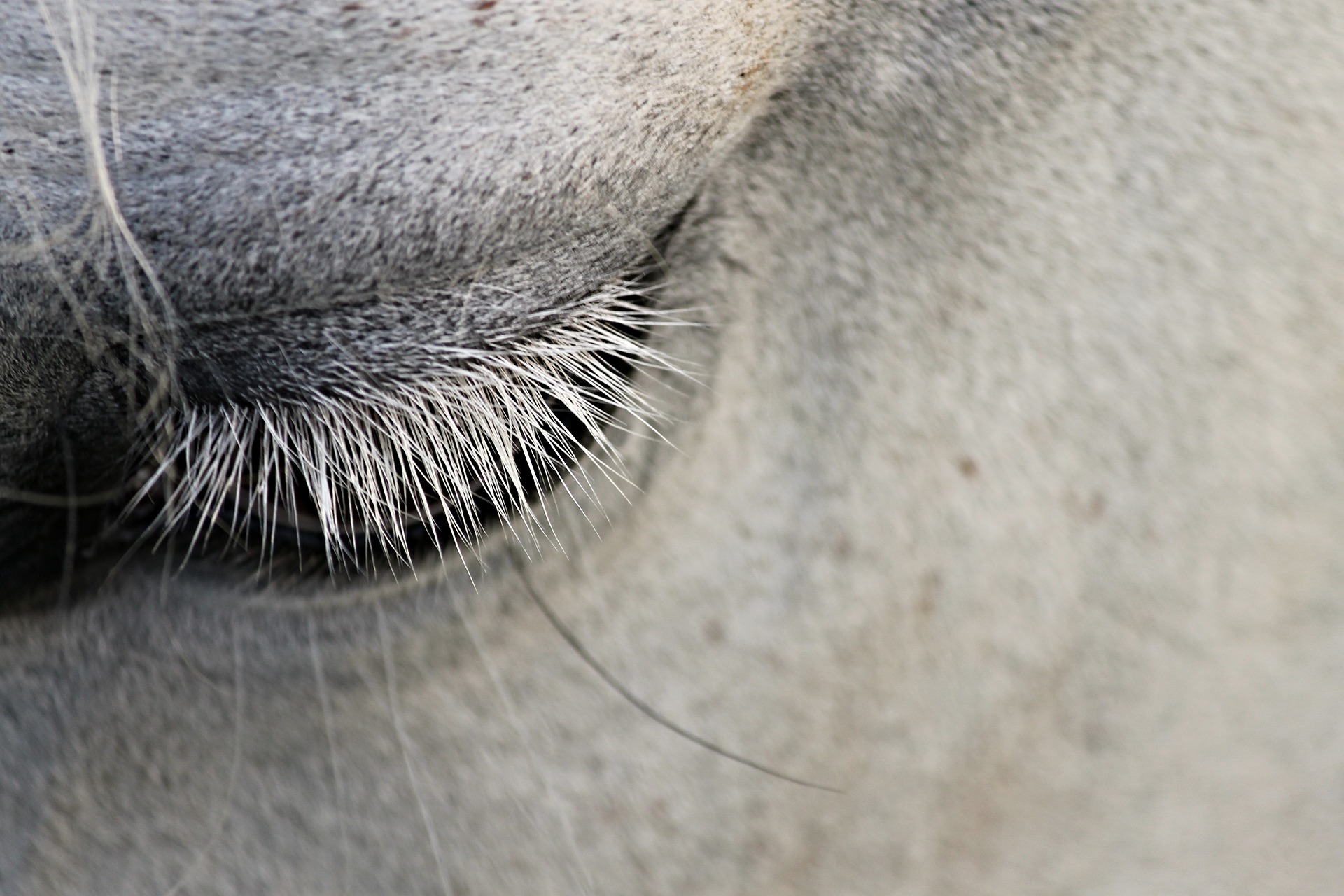 It was better this way. The dawn roar of occasional tractor trailers had evolved into a rhythmic expulsion of work-bound vehicles. Shhhew… shhhew… shhhew past his head, each passing making his hair stand up in the stiff breeze. There was little feeling in his feet now; he knew the numbness would eventually gravitate up his body and then it would be over. His heart was beating loudly as if making one last effort to quell the inevitable.

The guardrail that partially obstructed his view of 81 was dimpled with droplets of frozen rain. Carl felt a cold drop slide over his eyelid and onto his eyeball. No one would see him there. That was good. He was glad the vehicle that struck him was unaware- that also made it a lot easier. He would have thrown himself into the James, but even thinking about the height of the bridge made the inside of his thighs ache.

Only twenty-four hours ago things had been so different- he’d felt the warmth of her hands on his face and smelled her perfume- everything about her pleased him: the way she answered the phone, her cooking, and it pained him now to observe in his close memory, the worry in her face; her tightened lips and then far-off gaze. He hoped she was sleeping now, but since the sun was rising, she, too, would be looking for his spot in the bed. She hated waking up alone. Before she even opened her eyes, she would reach for him.

Still, he knew that had been coming and he couldn’t bear the thought of her going through his cancer treatments for which he knew she had no money.  It had all been building up to this anyway- life can’t go on forever, can it? A truck backfired and shook the pavement above him. It felt like something was crawling up his leg, but he was by now, too numb to move. The dreams he’d shared with her were now strangely replaced by an unhappy longing in his soul to move on. What they say about your life being played back like a tape before you die? It was true. As that blurry tape played, he recalled there had never been a time when he hadn’t been loved. That counted for something, but what? Even the thought of having been loved did not console him now.

The sun was unsuccessfully breaking the cloud cover, and that meant she would be looking out the window for his tracks and brewing coffee. She was probably telling herself he’d be home soon and thinking about what special breakfast she could prepare for the two of them to share. No, he knew better- she would be pained by his absence. In his mind’s eye he saw her leaning over the kitchen sink as the coffee gurgled through the Mr. Coffee. And the look on her face: brows furrowed, eyes squinting to search for his form in the yard. There would be no return to relieve that tension today.

As Carl felt the numbness continue up his body, he recognized he could not move his legs. His heart had slowed now in acceptance of his fate, and his thoughts turned to more pleasant things; the many books read together during the cold Virginia nights- the warmth of her breasts. And in the spring, planting harvested marigold and zinnia seeds into the warming earth. Nights on the porch swing, cuddling under the afghan. The sound of the crickets that lulled him into impossibly deep states of sleep. The fall moon with its halo of white. Morning with its kitchen smells and the roar of cultivators in the May sun.  The sound of feet clamoring up the wooden porch steps and the comforting whine and slam of the screen door. That remembrance was particularly strong now. Perhaps that was what death was about: remembering. Remembering was the only unfair element.

Carl turned his head now to the soar of wheels and sting of frozen mud. He would miss her, but he would forget, she would forget. Occasionally she would find a photo of him and perhaps remember him with fondness.  But by now, she was frantic, looking for him in all the usual places: in the barn, under the porch steps, (where he slept when he didn’t feel well), locked in the basement…. And she would be frantically calling his name in a way that made his heart race. Yet, he was convinced this was the better way to go. Millions of cats go this way.

He had only to be patient. The hum of an altered consciousness calmed him and he was unaware  he was half- buried in slush. No one would bother to remove him for several days, perhaps not until spring, when the road crews picked up garbage, and by then he would practically unrecognizable.  His whiskers were as broken twigs, his nose dry and frozen. As his eyes clouded and closed. He only heard a faint ringing in his ears and the whir of the passing vehicles. The ringing grew louder and he heard a “pop.”  He let go of his breath and dissolved into the frozen grassy, hidden, shoulder of the road.

This site uses Akismet to reduce spam. Learn how your comment data is processed.